The blockchain is an undeniably ingenious invention and is said to be the “new internet.” Bitcoin and blockchain technology is the brainchild of a person or group of people known by the pseudonym,  Satoshi Nakamoto, and since it’s inception it has evolved into a great asset.

In simple terms blockchain is, a digital ledger in which transactions made in bitcoin or another cryptocurrency are recorded chronologically and publicly. By allowing digital information to be distributed but not copied, blockchain technology created the backbone of a new type of internet. Originally devised for the digital currency, Bitcoin.

Kevin L. Walker (Vigilante Diaries / The Young and The Restless / Pope / Retail) remains a long standing advocate for blockchain technology and cryptocurrency, Walker is known to be a seasoned businessman/actor/entrepreneur and has founded other successful businesses such as, The Creation Station Studios ®, Retailopolis ®, and Creative Geniusess ®.

He added cryptocurrency as a payment option at his The Creation Station Studios locations:

Im pleased to announce that actors can use Cryptocurrency at @CStationStudios ! 🤟🏾 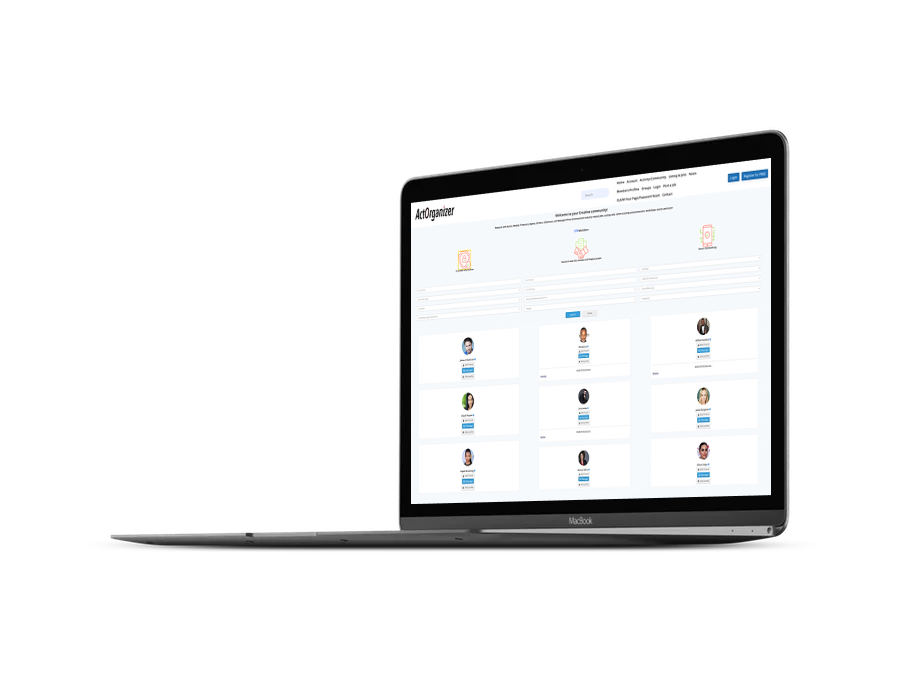 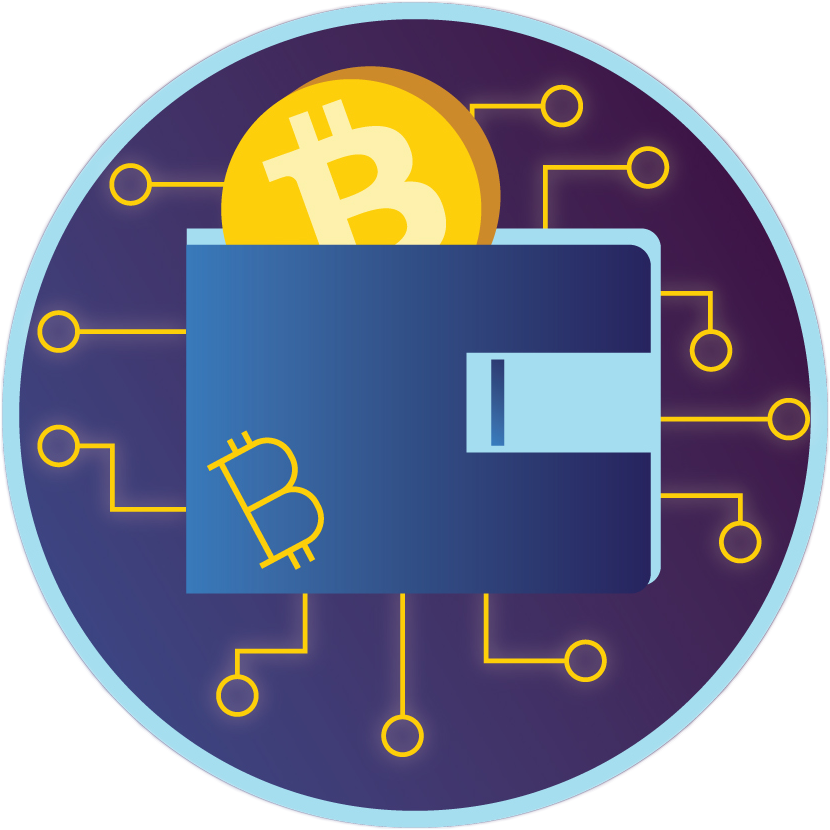